The most important investment you can make is in yourself. 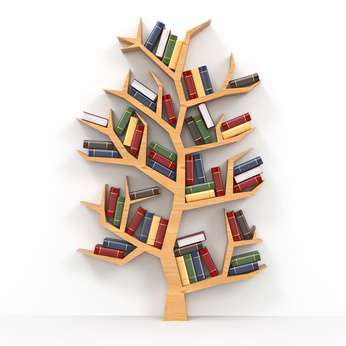 That’s one of the numerous nuggets of wisdom provided by Warren Buffett, who is arguably one of the most profitable investors in the world today.

Born in Nebraska in 1930, the “Oracle of Omaha” is the CEO of Berkshire Hathaway, the conglomerate of which he took control over half a century ago. Today, Buffett has a net worth of more than $60 billion.

So do you want to know more about how Buffett became so successful? If so then there are plenty Warren Buffett books (both by and about him) to choose from.

But which one should you read first?

END_OF_DOCUMENT_TOKEN_TO_BE_REPLACED

In my whole life, I have known no wise people (over a broad subject matter area) who didn't read all the time -- none, zero. You'd be amazed at how much Warren reads -- and at how much I read. My children laugh at me. They think I'm a book with a couple of legs sticking out.

Charlie Munger is a voracious reader. He has read a lot of books, both good and bad. And on rare occasions he can be caught recommending books to the rest of us.

END_OF_DOCUMENT_TOKEN_TO_BE_REPLACED 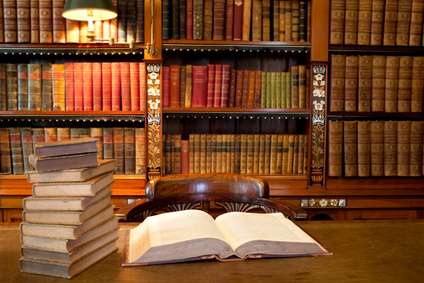 After numerous requests I have finally put together a list of the books that been the most helpful in my quest to learn more about Cognitive Biases and Mental Models.

My bookshelves (and Kindle) are filled with many more but I've only listed the ones that I found truly useful. These are the books I keep going back to over and over again.